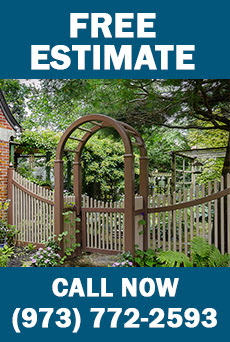 Robert Frost wrote, “Good fences make good neighbors”, which in some cases is an understatement. In Spring Hill, Florida a man was shot by his neighbor. What caused such a harsh reaction? Bill Stelling says it started in 2004 when his neighbor Thomas Brocato moved in and built a two story house. The problems started when Brocato hired a company to install a fence at the rear of the property. Stelling alerted the company that a fence post was on his property, and the company confirmed he was right.
According to Stelling, Brocato told him he was going to make his life hell. Brocato would ring Stelling's doorbell at all hours of the night. A neighbor told Florida detectives that Stelling put up a privacy fence that Brotacto knocked down at least three times.
After two months, Stelling recovered from the shooting enough to recall the events. He had heard a knock at the door and opened it to Brocato's dog. Then Brocato jumped out and fired into Stelling's stomach, and discharged an additional three rounds.
When installing a fence it is a good idea to find a fence company that knows the rules and regulations of fence installation in your area. Challenger Fence has years of professional experience and offers free estimates on all fence installations.